Question 1.
Write the coordinates of each point shown is the graph.

Question 3.
Draw the graph of the following table. Is it a linear graph?

Yes, it is a linear graph.

Question 4.
The given graphs show the progress of two different cyclists during a ride. For each graph, describe the rider’s progress over the period of time. (NCERT Exemplar)

Question 5.
Match the coordinates given in Column A with the items mentioned in Column B. (NCERT Exemplar)

Question 6.
The given graph shows the flight of an aeroplanes.

Solution:
Required Graph is as under: 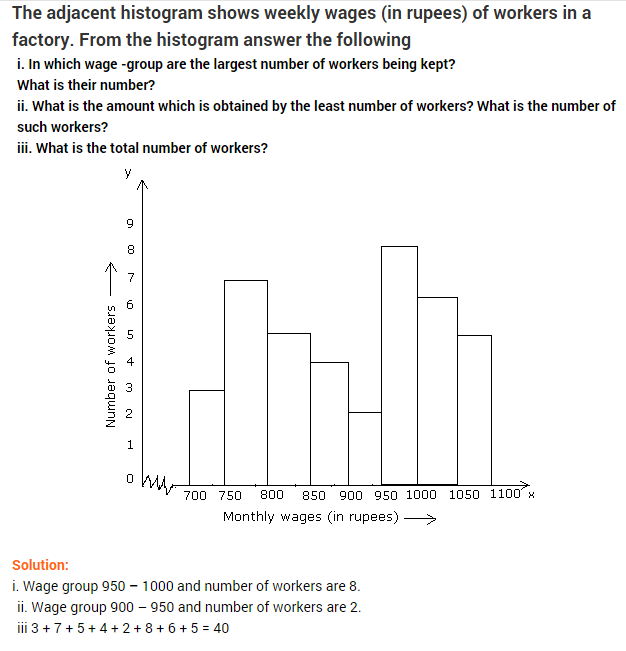 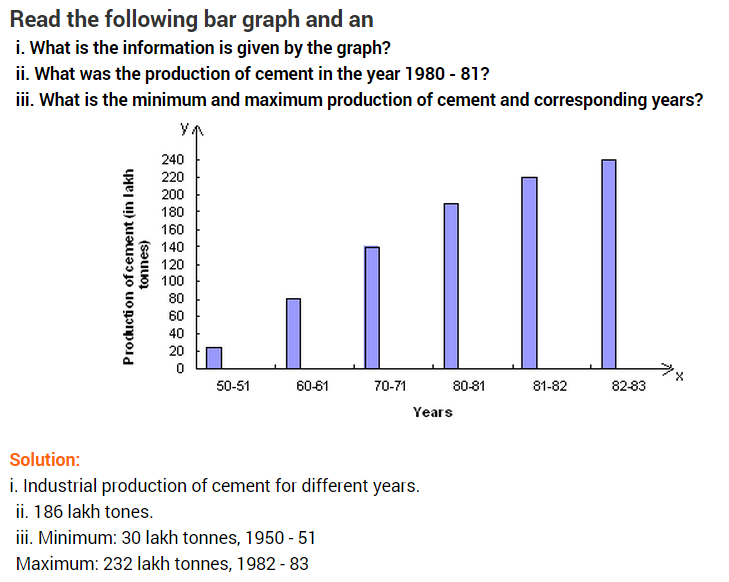 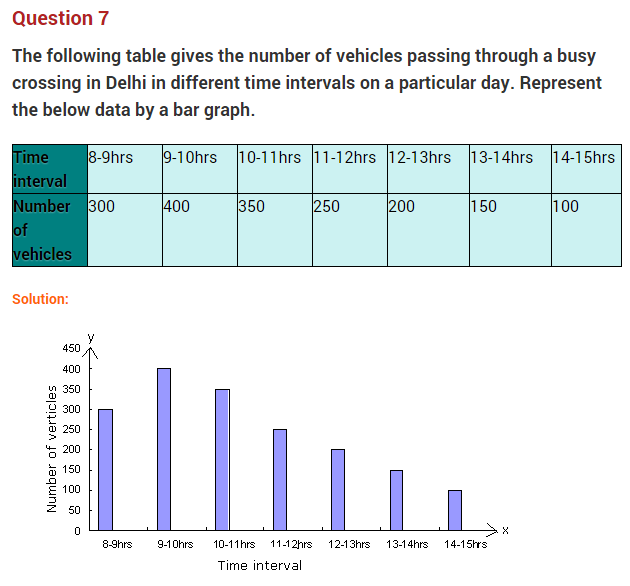 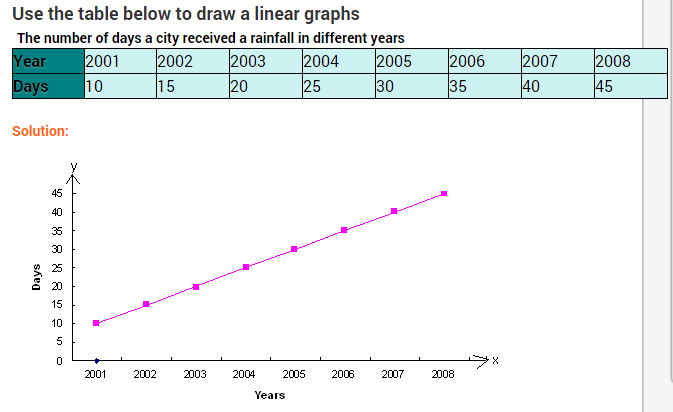